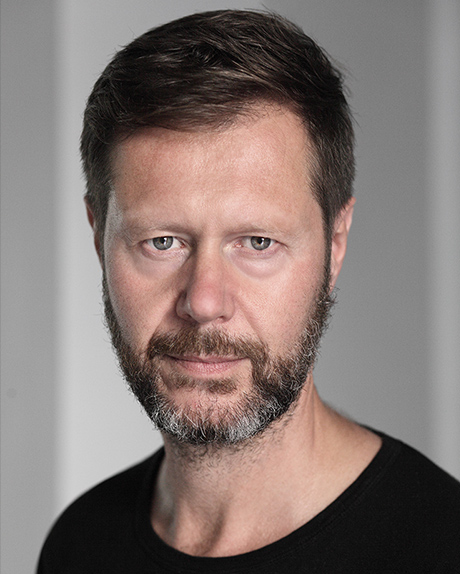 Thomas Bourguignon is the producer of TV series Baron Noir (2016) and mini-series Kim Kong (2017). Prior to setting up Kwaï, which became part of the FremantleMedia Group in 2015, he worked for M6 and launched the TV movie anthologies Combats de femmes and Vertiges. Then he joined Alizés Films, where he produced the long-running French detective series Femmes de loi (Ladies of the Law). Afterwards, he set up BB Films with Patrick Benedek, the pair producing many series and miniseries (such as Elodie Bradford and Les Tricheurs) for M6, France 2, France 3 and TF1.

Thomas is also a screenwriter (Ouija, Reunions) and director (Baron Noir – season 3, Words of Love, Natural Selection), and a highly regarded critic, having served on the jury of the 2017 Series Mania Co-production Forum, as well as having been a film critic for the magazine Positif and a member of Gilles Jacob’s selection committee for the Cannes Film Festival.

In 2017, Kwaï was elected best French TV producer of the year in drama.

Stéphanie Carrère began working for Alya in 1998 as a production assistant, then moved up to head of literary development, working on series such as Sauvetage, Mary Lester, Chasseurs d’écume and Lyon Police Spéciale.

In 2010, she joined Kwaï as a producer, alongside Thomas Bourguignon. 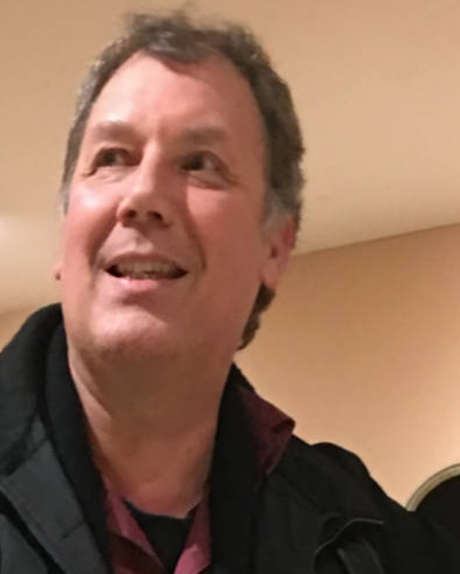 During 30 years of work on the sets, 15 of which as production manager, Mathias Herman has worked for many producers, particularly on several recurring series.

After meeting Thomas Bourguignon in 2009, he followed the production of 5 single TV movies at KWAI. In the autumn of 2016, he joined the company’s permanent team as General Secretary to take up a support position with administrative duties to assist Thomas Bourguignon, while also keeping responsibilities on ongoing productions. 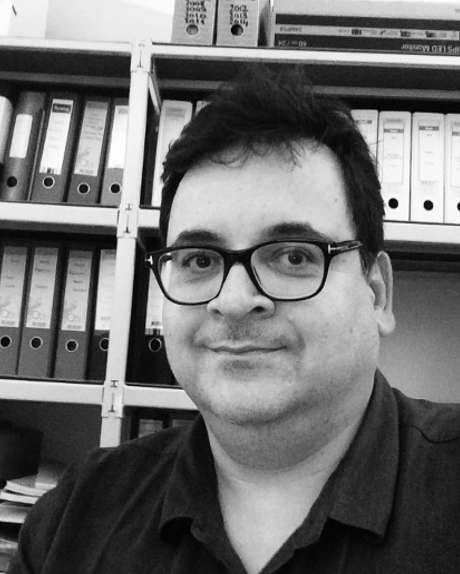 After studying at ESEC school, Cyrille Bordonzotti worked from 1989 in various production companies as sole accountant and production administrator (Carthago Films, the Productions Belles Rives…) before entering Pierre Grise Productions in 1995, where he worked in particular on the films of Jacques Rivette, Otar Iosseliani, Sophie Filières and Leos Carax.

At the end of 2014, he joined Thomas Bourguignon and Kwaï as administrative and financial manager / production administrator. 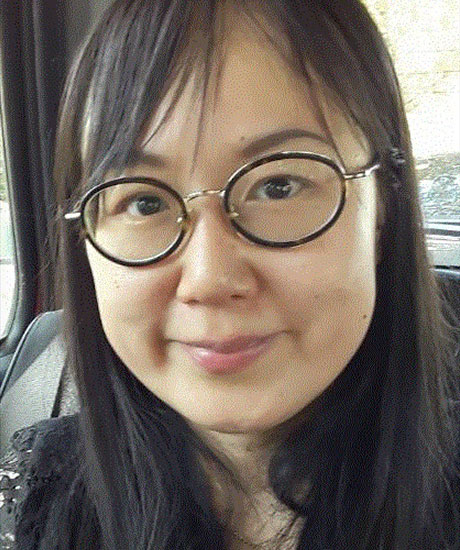 With diplomas in French literature, a master degrees in International Management of Human ressources and a BTS in accounting, Myong Zhang worked in HR, in accounting and in the administration at Korea Telecom, Korea Aerospace Research Institute, LG, Samsung and Kia. In 2017, Myong joins Kwaï’s team as administrative and financial assistant. 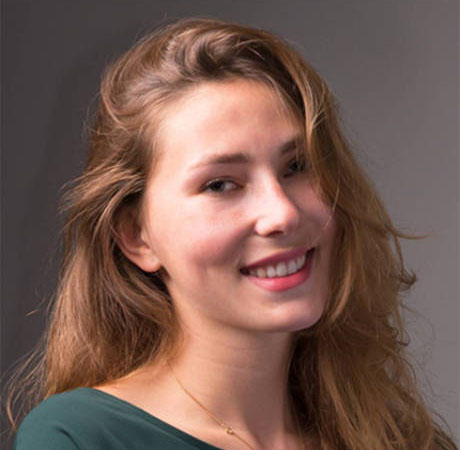 After law studies and a degree in film production (M2 Pro Cinema, TV and Digital media) at Paris I Panthéon-Sorbonne, Alix Letribot did several internships in production companies (Newen, Coyote) before joining Kwaï in June 2017 as production assistant.